What Platform is That?

Being effective at social media, whether for business or personal use, means capturing people who have short attention spans. They're only a click away from a picture of a funny cat, so you have to make your thing more compelling than that cat. – Alexis Ohanian, Co-founder of Reddit
Increasingly writers are expected to be savvy social media users. Eva Bui, Digital Marketing Manager at Penguin Random House Australia, identifies Facebook, YouTube and Instagram as being important platforms for this digital engagement. According to Bui, Australians spend on average 1.7 hours daily on Facebook, ‘It’s the first and last thing we look at each day.’ If your audience is aged 18-34 years, you will need to know how to use YouTube where engaging, personal and short videos are most likely to be successful. Bui argues that relative newcomer, Instagram, is the fastest growing platform and more popular than Twitter. Designed to favour images, Instagram offers a way to connect with your readers in a fun and informal way. 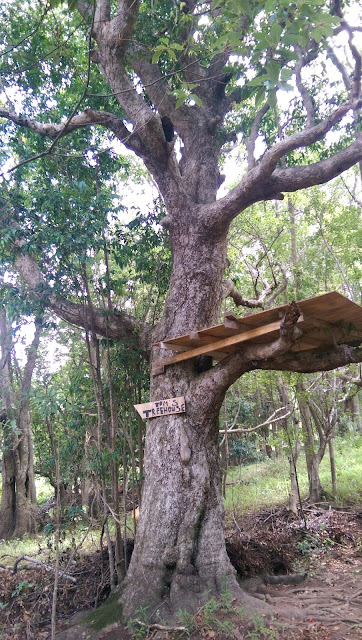 Susanne Gervay, young adult and children’s author, agrees that to reach readers, especially young readers, writers must be on social media. She argues that with bookshops closing, publishers cutting and closing their lists and focussing on high profile names and series, social media is both a blessing and a curse. ‘The blessing is the empowerment to relate to readers through social media and not be dependent on publishers or bookshops for market penetration,’ Gervay says. ‘The curse is that it is new technology that authors must learn and then spend a lot of time working at.’

This is a dilemma for writers who sometimes feel that time spent on social media is time away from the central craft of writing. On the other hand, some social media, such as regular blogging, can be a way of practicing and refining writing skills, or trying new ideas that could lead to a larger project. Social media can build your public profile, help you connect with like-minded individuals and groups, share ideas and images, gather information and help maintain connections that may lead to paid work. Angela Meyer of LiteraryMinded agrees that this is the case, noting that social media helps her in her role as a commissioning editor where she finds the ‘lists’ function on Twitter useful.

Following others on Twitter or using the hashtag functionality in both Twitter and Instagram are ways to keep abreast of writing issues, publisher and agent interests, writing competitions and literary festivals. Angela Meyer follows, ‘A broad mix of writers, journos, bloggers, booksellers, vintage fans, whisky nerds, Bowie-lovers, academics, philosophers, absurdists, ironists, fictional characters, a person who posts a screenshot from the Simpsons every 30 minutes, historians, accounts in languages other than English (maybe languages can just be absorbed), book reviewers, filmmakers, artists and more…’

Meyer’s success points to the possibility for writers to make social media a profitable enterprise. Emily Craven, digital media specialist, is another innovator using digital tools to advantage. She sees digital options as complementing the more traditional book and publishing industries. For her, digital media is inherently creative, resisting the limitations of hardcopy documents. With no single container, no physical form and offering increased accessibility, the digital landscape, Craven argues, opens up opportunity and diversity for writers. Her eBook Revolution is an example of how authors can be successful in both paper and digital literary forms.

Stepping away from the print/digital dichotomy enables writers to choose the platform that best suits their writing purpose and the audience they hope to reach. For example, Gervay argues that social media can promote causes you are passionate about, such as the Room to Read program for which she is an ambassador.

There are many other options available to writers seeking to expand their digital and social media presence. Google Plus, Pinterest, LinkedIn, Ello, Reddit and Wattpad should all be on your radar. Creating your own blog, website and author page on Facebook have become essential professional tools. Gervay argues that, ‘Today an authors’ shop front is their website,’ which is certainly something to think about.

With so much choice, there's no right or wrong way, and definitely no one pathway to publication. As Craven suggests, use the Velcro approach to social media and see what sticks.

This blog post is part of my Blogger in Residence with the ACT Writers Centre and first appeared in Capital Letters
Posted by Chris at 19:49