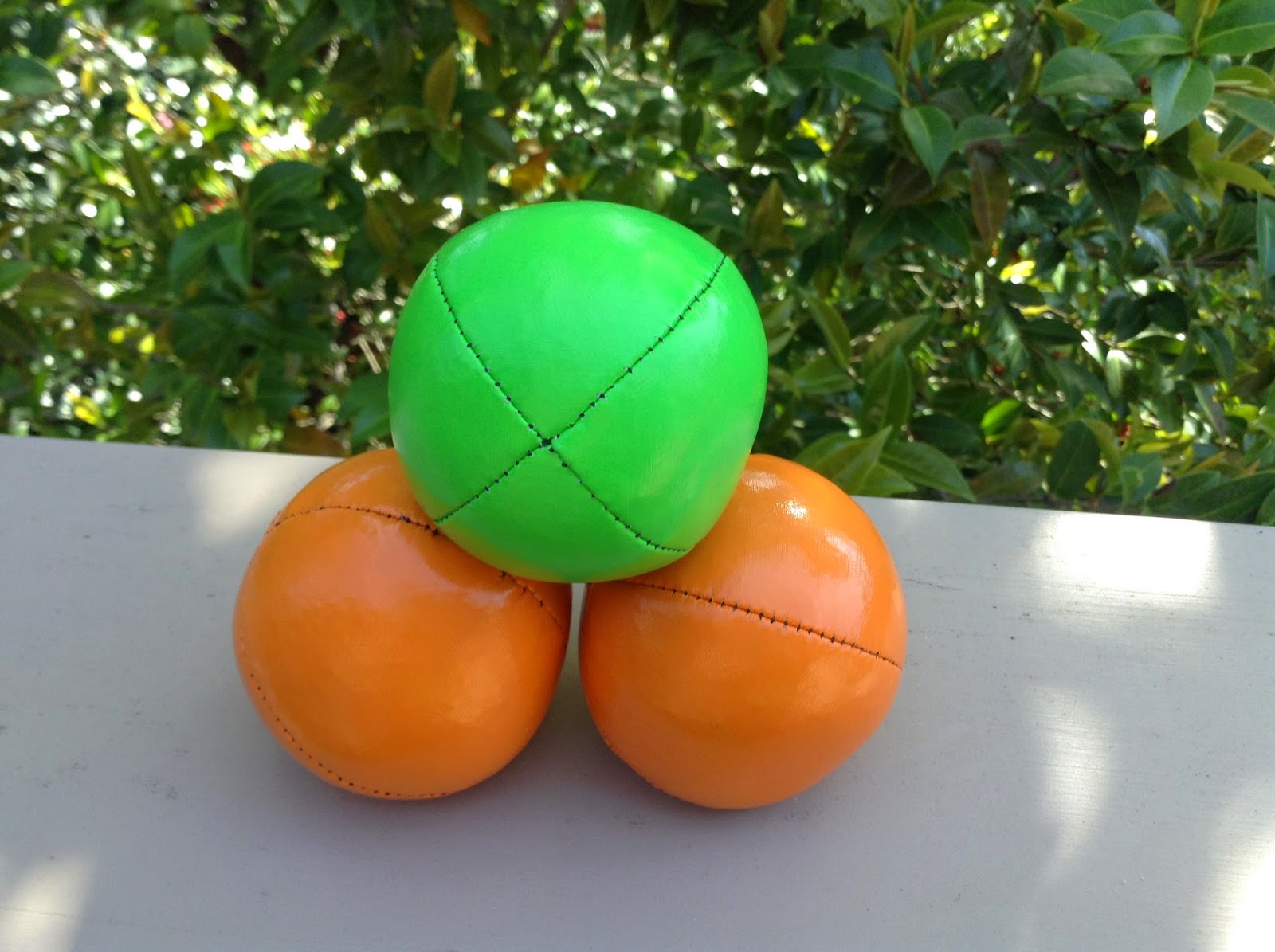 This morning I woke up and realised I’ve been holding my breath all week, waiting for the official results to be posted on the ACT Writers website.  Using a sporting analogy, I’ve been Keeping A Lid On It.  Strangely, the emotional rollercoaster came to land at the feet of my high school PE teacher, whose astute observation that I had no ball sense might even have nudged me closer to my writing future.  So thanks Mrs Barnes. And by the way, I think my ball sense is improving.
Posted by Chris at 09:26