Last year I was part of the HARDCOPY2014 Professional Development Program for emerging writers and as a follow-up to the program, decided to create an e-journal for recent writing by new and emerging writers.

Over the past couple of months I have been working with two other HARDCOPIERS, Lesley Boland and George Dunford, to produce Softcopy.

The inaugural edition features fantastic writing from the HARDCOPY2014 cohort. Thanks to everyone who has contributed. Every time I read your wonderful writing I feel inspired.

The next edition of Softcopy will be open to any emerging and unpublished Australian writer.

We will be calling for submissions soon for this next edition, so if you have something in the bottom drawer you would like to submit, we would like to hear from you. Find out more at Softcopy.
Happy reading.
Posted by Chris at 10:55 2 comments:

'Love all, trust a few, do wrong to none.' All's Well that Ends Well 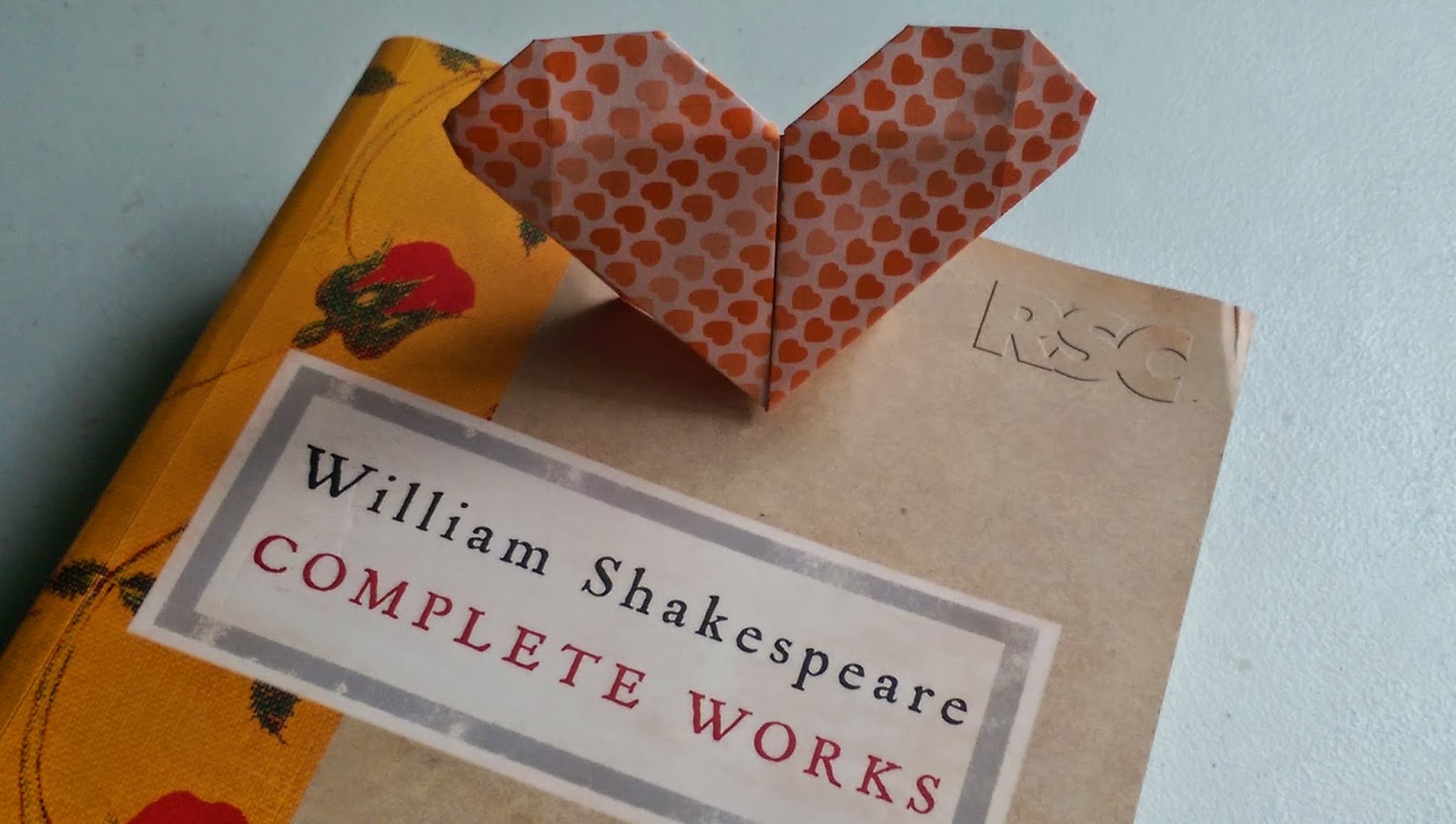 In all corners of the world, the course of true love never does run smooth.

If you remember that comparisons are odious and discretion is the better part of valour, you can screw your courage to the sticking place forever and a day. You can say good riddance to the green-eyed monster, and it will vanish into thin air.


More fool you if you do not look for the milk of human kindness. But it is not the be all and end all if you do not get your pound of flesh.

When the game is up, and it is time to shuffle off your mortal coil, sans teeth, sans eyes, sans taste, sans everything, cry havoc and let slip the dogs of war.

Hark! Hark! the lark at heaven's gate sings all of a sudden for good men and true.
Posted by Chris at 14:56 No comments:

‘Had to put them both in the back of the milk truck,’ Nicole said to Donny as she opened the doors to her refrigerated van. It was parked in the drive-through at the Funeral Directors where Jack and Donny lived behind their family business. 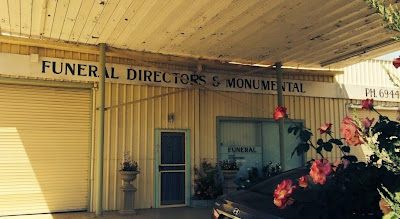 ‘More than that,’ Nicole said. She helped him upright and steadied him as he alighted from the back of the van. ‘You were out cold when I found you.’

Jack nodded. He was surprised to be alive. ‘Thought I was inside a coffin,’ he replied, and laughed a single, barking note into the morning air.

‘There’s more,’ Nicole said, as she reached into the van and hauled out a body. ‘Found Wal fifty metres down the road from the car.’

Wal had been Jack’s closest friend. They had gone everywhere together – to the newsagent to buy the daily paper, to the Council meetings where Jack took the minutes, to the pub for a drink on Friday after work, and to the Tumut River to fish for brown trout. That’s where they’d been this morning. Only now, Wal, who didn’t wear a seatbelt, had flown through the windscreen. And here he was, dead.

Jack stood leaning on the side of the van, still befuddled. Then he sobbed.

Donny, however, had a grin bigger than a sheepdog with a paddock full of wethers.

The videos on YouTube made it look simple. Donny had started off experimenting with roadkill – a fox, a feral cat, eventually a kangaroo. He had the knack. After six months, when his ornaments no longer fitted in the house, and threatened to overflow into the funeral parlour’s viewing room, he set up a taxidermy website and began selling his handiwork to discerning buyers.

He was approached about a business venture by the local veterinarian. It seemed that quite a few people couldn’t part with their pets and were willing to remunerate Donny to provide the solace they were looking for in their time of grief. They were willing to pay extra for a display plinth. And for a decorative bow.

Donny pulled off Wal’s skin. It was like removing a rubber glove.  He scraped the sinews away. He washed the skin in soapy water and shaped it around the mould he had made of Wal’s body. Once he replaced the eyes, he was satisfied with the lifelike result. It was as if Wal watched him as he moved about the room.

‘Woof! Woof!’  Wal’s mechanical bark sounded as the sensor for the Funeral Parlour door was triggered.


Jack laughed and patted Wal on the head.  Like his namesake out on the highway near Gundagai, Wal sat on a box, was loyal and never left his post.
Posted by Chris at 08:47 No comments:

Dog in the Night

I think prime numbers are like life. They are very logical but you could never work out the rules, even if you spent all your time thinking about them. Mark Haddon -The Curious Incident of the Dog in the Night 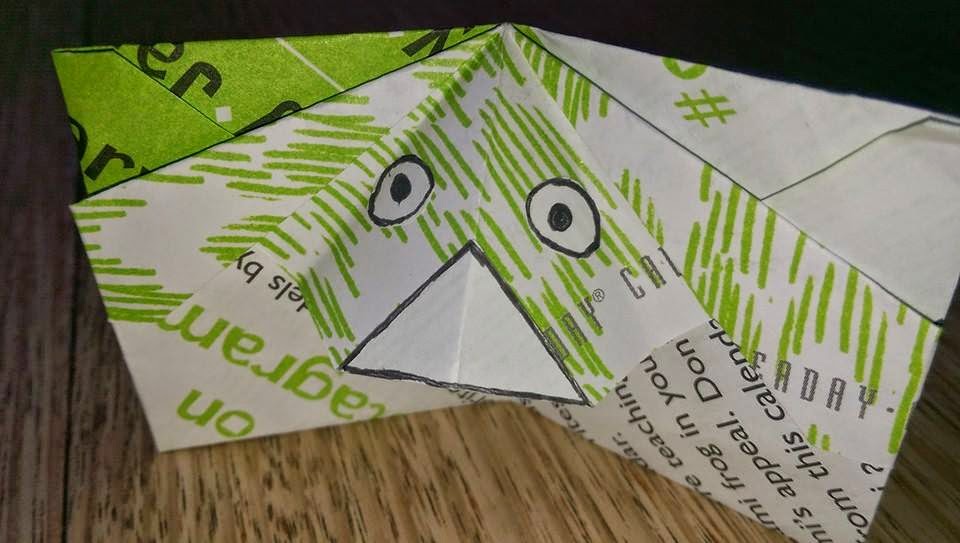 Why is it that the great ideas often come when you wake in the middle of the night? They are like a dog's wet nose - surprising, annoying, but a reminder that you are alive.

Like prime numbers, the midnight ideas have an arcane set of rules that do not require a detailed understanding for everyday use. All you have to do is write them down. It's as easy as ABC - or is that 1,2,3?
Posted by Chris at 09:01 No comments: